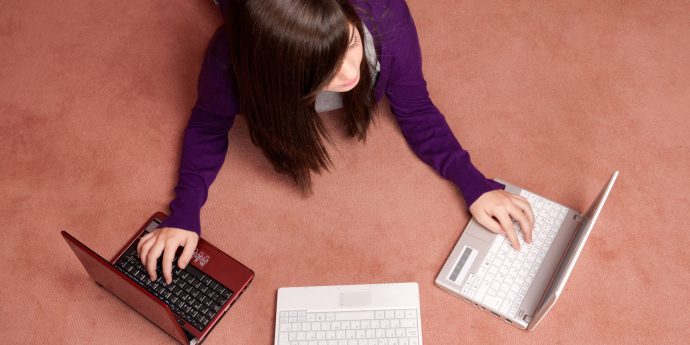 In the modern society, we have been somewhat programmed to believe that the ability to multitask is a viable skill, necessary for success in today’s busy culture.

We see it almost daily in employment advertisements, perhaps hear it from our supervisors, and even try to practice it in our daily lives. But, not everything that we accept as the daily norm is necessarily the best thing for us. So why would so many people consider multitasking a valuable skill if it’s not the best possible practice?

After all, we have been conditioned to believe that someone who can multitask is a desirable and marketable individual, personifying efficiency and expediency, right? In fact, it is such a highly praised skill, that it is almost baffling why so many states are starting to create laws to ban activities like texting and driving. Did I get your attention? Good.

Texting and driving may perhaps be something of an extreme example of how multitasking can be a detriment rather than a benefit, but it definitely serves to make the point. Most people know and understand, even if they occasionally commit the offense themselves, that texting and driving are dangerous and can cost lives. But, perhaps you are thinking that surely we cannot compare something like that to the simple day-to-day office duties that employers are referring to when they look for employees who can multitask. Is there really a comparison there?

The truth is that there is a comparison and a rather extensive one at that. In one recent article, the decrease in fatalities among states with stricter texting-and-driving laws is outlined in staggering numbers. In short, even something as amazing and complex as the human brain, that is divided two or more different ways, is not going to perform at its optimum potential. This applies every bit as much in your day-to-day tasks as it does in critical scenarios like texting and driving.

To understand this better, think about a bottle of water. You and some friends have been out for an afternoon jog, and it is very hot outside. All of you are very thirsty and return back to your home to find that you only have one bottle of water left in the refrigerator. Being the ever-gracious host, you pull down 3 glasses from the shelf and share the small bottle of water among you. Your 4 ounces of water is cool and refreshing; but alas, it has not served to hydrate you at all.  While it was the only gracious and courteous thing to do, to share the water with everyone, and seemed like the only reasonable solution, the end result is that no one was really well hydrated, and that bottle of water essentially did no one any good at all.

So how does this apply to your life, both personal and professional? While multitasking may present as the most efficient way to tackle a day full of demanding responsibilities, there are several things that can result from attempting to do too many things at one time. Some of these can include:

So, how is it that something that seems so efficient can cause so much chaos? It is because the brain has two different types of memory storage: short-term and long-term. Short term memory is not programmed to store information for long periods of time. Your short-term memory would be used, for example, when you are trying to remember a phone number long enough to write it down. Or perhaps you are trying to remember directions to a meeting place that you generally don’t frequent. These memories are stored for short periods of time and then are generally purged. Long-term memory stores things that you want to recall frequently, or for a long period of time. This would include such information as your address and phone number, or your children’s birthdays; it would also include special memories such as family vacations or your wedding day.

When you multitask, your brain is being asked to process multiple sources of information at one time. This causes your brain to commit almost everything you absorb during this time to short-term memory. As a result, your brain may purge certain pieces of information before you have a chance to implement them, thus resulting in such errors as forgetting to document important facts, mixing up names or dates, and missing appointments.

Another article discusses studies done by both Stanford University and the University of Sussex that actually show how multitasking causes damage to the brain and does nothing to enhance efficiency. A product such as the Slice Planner is an excellent tool to help increase productivity and organization, without placing unnecessary stress on your brain. It is clearly important to be organized and focused, but remember that these are not synonymous with overloaded and overwhelmed. There is a better way to approach your day-to-day tasks, there is a healthier way… one step at a time.

3 comments on “Why Multitasking Is Harmful For Your Productivity” 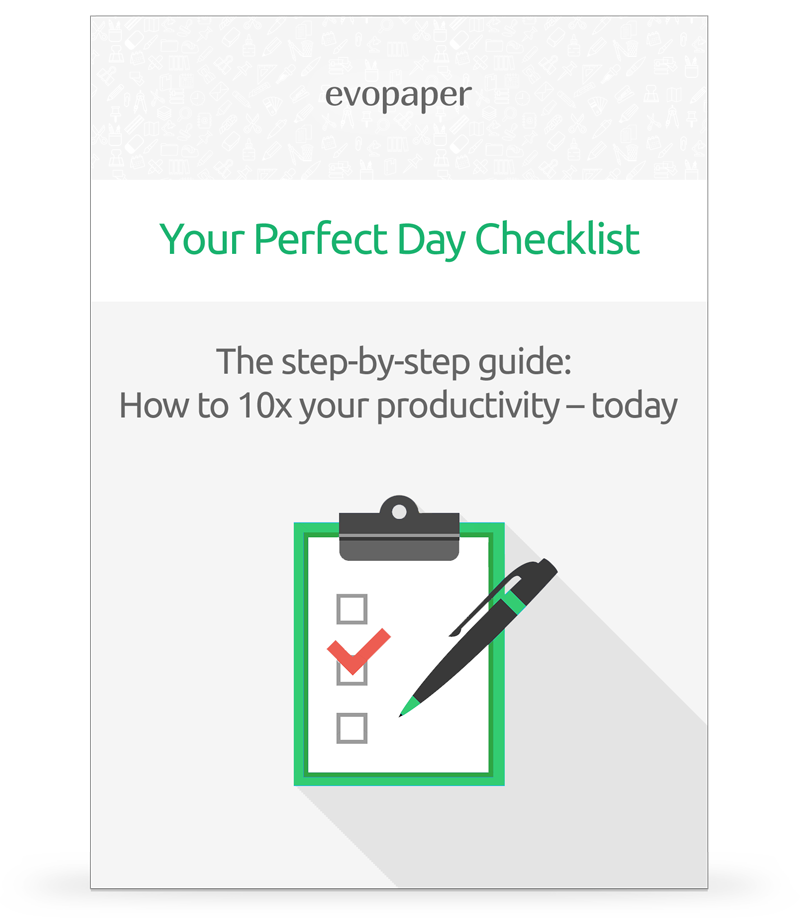 Pay only $10 for the second
hardcover notebook